A day of returning to previously scoped sites and scoping and new sites. Some of Sunday, and some of Monday was spent following up previous leads, and generating new ones. Not sure I managed to catch a definitive shot on either day for the sites concerned, but getting back home and reflecting on the shots has generated some new ideas for some future shots in both these locations and potentially future locations, by virtue of any similarities. So a learning lesson. And as long as I walk away with that, I’ve walked away with something, and the shot will come later at a future instant!

I’ll need to go back to Dean for another couple of shots, now that I’ve been provided some interesting information about one of the tumbled down buildings there. I’d hoped to get some interesting wildlife shots from the Gong Gong reservoir, but clearly it’s too dry there for what I was looking for, and perhaps just a bit late in the day for the birds, and other retiring wildlife. 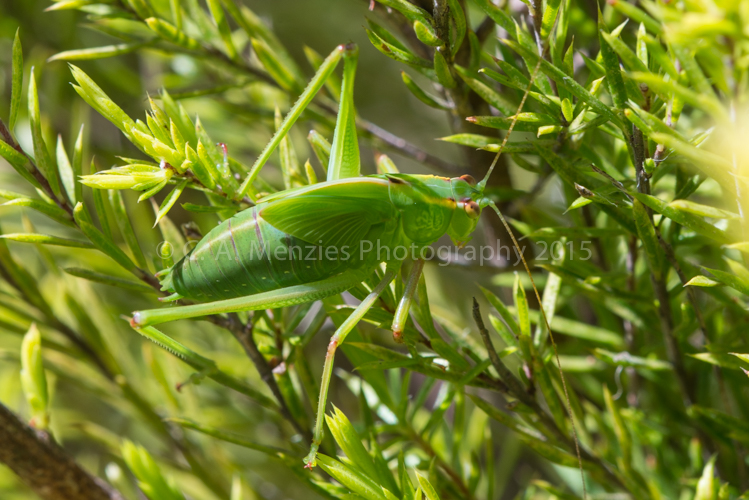 Well a couple of hours this afternoon, and I feel that I’m finally getting a feel for this new lens. Finally able to start getting the sharpness out of it for which it’s been known.