“Tying” It All Together… 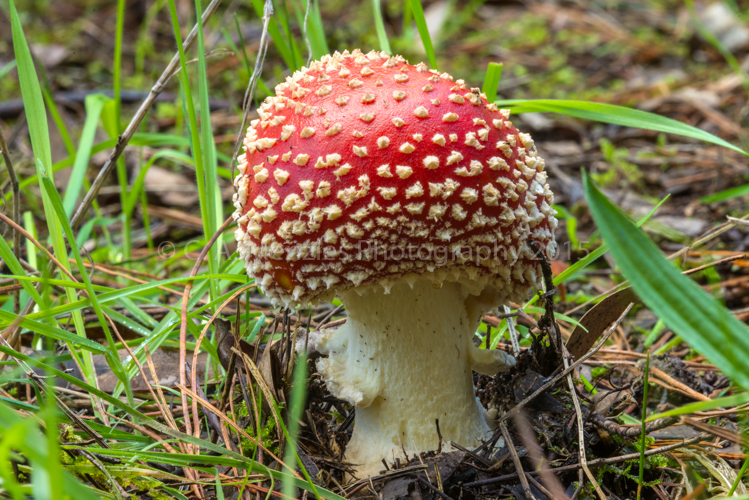 Now the iPad Camranger Software showed a new option available, and I could configure the Stackshot steps, repetitions and distance. This is fantastic coupling of technology and a boon to Macro and Close-up photography.

I have to say that I looked at this device a while ago when I realised that Nikon just wasn’t going to put wireless on a lot of it’s cameras for a while yet. It also offered way more possibilities than the Eye-Fi devices did, even though they were handy. I still use them on occasion, for a quick transmission of photos to show someone. The Nikon Wifi units such as the WU-1B or WU-1A themselves seem of little use to me in their current incarnations, and better units cost significantly more but with no better functionality until you reach the $1000 price range.

The best feature for me is of course the iPad application. It allows me to stop cramping myself into some ridiculously tight spots.

This has been a boon to my Macro Shooting. It allows for absolutely startling Focus Stacking. Given that manual focus is the best option for macro shooting most of the time and even if it wasn’t necessarily the best way to go, I’d rather not use the auto focus with my Nikon 200mm F4 Micro. My one criticism of the lens is that the toggle for the manual / autofocus is fragile and the only real plastic on the lens. Others have commented that over time this is a potential failure point. I’d prefer to not use this particular component of the lens at all. I like to leave it set on Manual and not change it at all. There’s really no need given that the Lens was bought specifically because it’s the best Macro Lens Nikon offer at this stage short of Microscopic Technology.